Skip to content
Home Research Center for Law, Energy & the Environment About Us Our Team Autumn Bordner 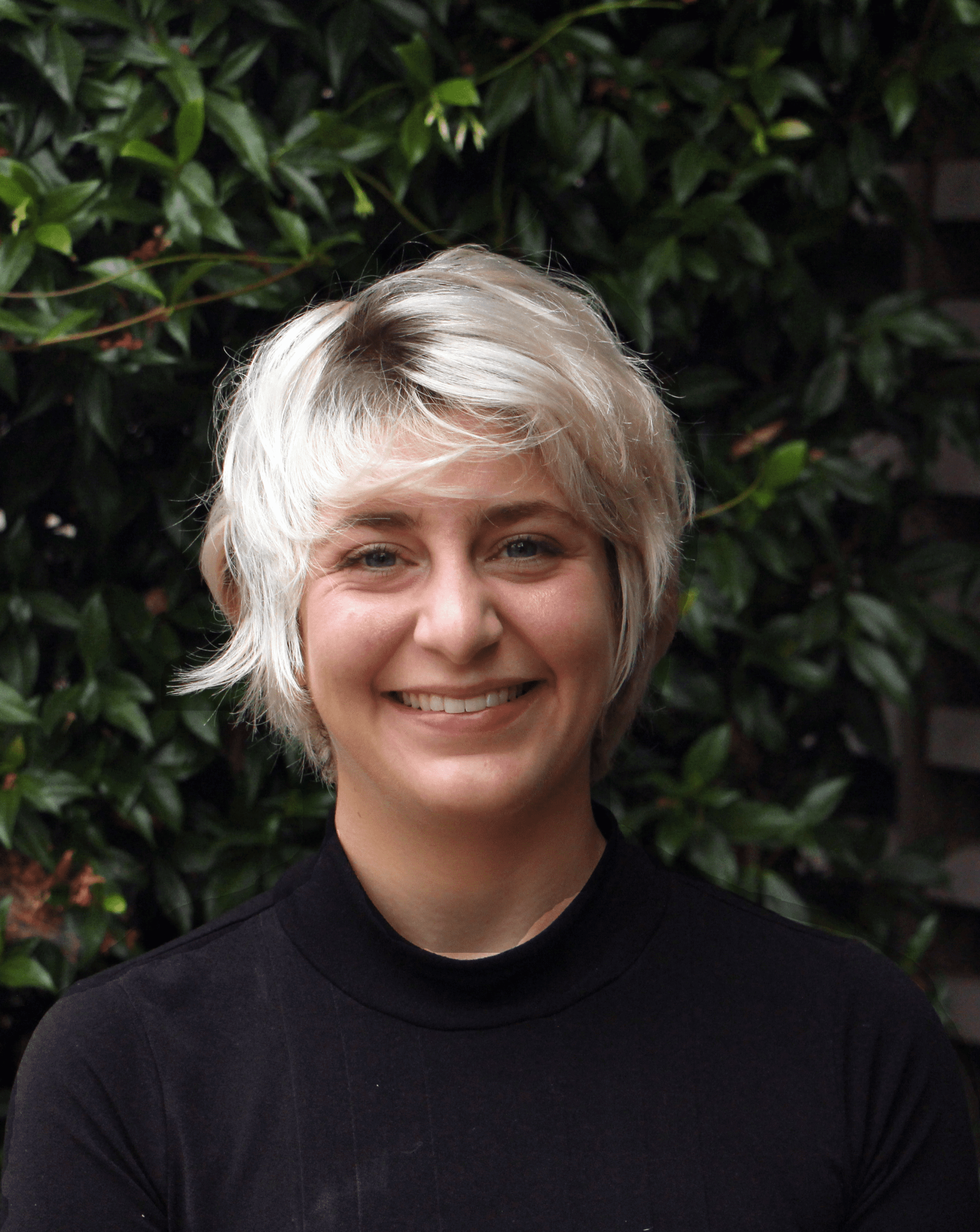 Autumn Bordner is a Research Fellow in ocean law and policy at CLEE and the Law of the Sea Institute. Her work focuses on both international and domestic ocean issues, including California offshore wind development and improving the governance regime for marine scientific research under the U.N. Convention for the Law of the Sea.

Prior to joining CLEE, Autumn attended Stanford University, where she received a JD from Stanford Law School and a Master’s of Science from the Emmett Interdisciplinary Program in Environment and Resources (E-IPER). At Stanford, Autumn served on the Articles Committee of the Stanford Law Review and Stanford Environmental Law Journal, participated in the National Native American Law Student Association Moot Court, organized an alternative spring break trip for law students to provide direct legal services to members of the Marshallese immigrant community in Springdale, Arkansas, and designed and taught a course for Stanford undergraduates, “American Empire in the Pacific.” She also worked as a teaching assistant for several law school courses including Statistical Inference in Law, Energy & Environmental Law, and Federal Indian Law. Through E-IPER, Autumn was awarded a research grant to investigate climate migration and its implications for identity and sovereignty in the Republic of the Marshall Islands. She has clerked with the U.S. Department of Justice, Environment and Natural Resources Division and worked as a data scientist with ICF and the Stanford Legal Design Lab.

Outside of CLEE, Autumn’s research and writing focus on the intersection of empire, climate and nuclear justice, and human rights in Oceania, particularly in U.S. insular areas. Autumn works with Blue Ocean Law, a Guam-based private-public interest law firm practicing international environmental, indigenous, and human rights law in the Pacific region, and is a youth fellow with the Comprehensive Nuclear Test Ban Treaty Organization. She has published with journals including the Proceedings of the National Academy of Sciences and the Columbia Human Rights Law Review. After her fellowship with CLEE, Autumn will be clerking for the Honorable J. Michael Seabright, Chief Judge of the District of Hawai’i.