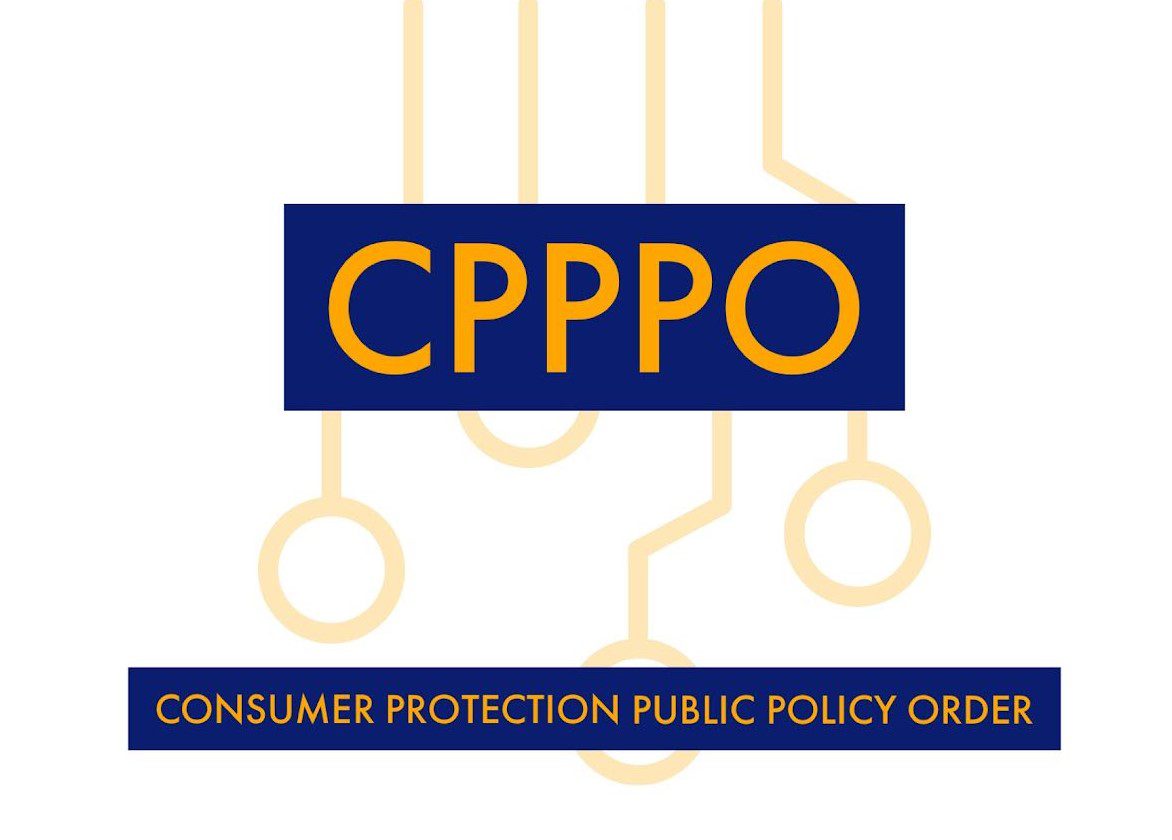 Consumer Protection Public Policy Order (C-3PO) is a student-led project at UC Berkeley School of Law. The pro bono project was created to address consumer protection issues affecting everyday consumers, and especially communities most vulnerable to predatory financial practices. This project allows students the opportunity to work alongside attorneys and law professors who are leaders in advocating for consumer justice. With their guidance, students will contribute to research and policy work that informs consumer protection laws and policy. C3PO is a space that provides law students with mentorship and community.

Do you have a credit card? How about student loans? Hope to buy a house one day? As a lawyer, do you want to be able to help clients fight eviction, foreclosure, predatory lenders, and deceptive advertising? The laws and policies that shape consumer law are critical to our everyday lives and to the promotion of economic justice. The economic devastation caused by the COVID-19 pandemic has made it even more apparent that such policies can spell the difference between financial security and financial ruin – especially for low-income communities and communities of color. Between predatory payday lenders, fraudsters selling fake coronavirus “cures,” and aggressive debt collectors (to name just a few), there are many opportunities for students to work to protect those who most need your help.

C-3PO is a space to learn about intersections between economic justice and racial justice, develop valuable research and writing skills, and work one-on-one with consumer attorneys. Students will work with the East Bay Community Law Center, the California Low-Income Consumer Coalition (CLICC), and the Center for Consumer Law & Economic Justice. Students will conduct research and draft reports, white papers, administrative comments, and other projects that tackle widespread inequalities and drive policy change. Examples of such work include EBCLC’s report, Not Just A Ferguson Problem: How Traffic Courts Drive Inequality in California, which led to the passage of AB 503, a key piece of legislation to assist indigent Californians. Additionally, the Center for Consumer Law & Economic Justice has authored several administrative comments on critical consumer rules, including for the Consumer Financial Protection Bureau and Federal Trade Commission (with which the Center regularly confers).

At C-3PO, you will not only learn about the profound ways that consumer law and policy affect our world, but will also become an advocate for economic justice. Students will be able to participate in regional and statewide meetings with consumer protection organizations and government agencies, and take advantage of other opportunities for policy advocacy as they arise.

Supervision: Students will receive training and be supervised by attorneys at the CCLEJ and EBCLC.

For more information, please contact the student leaders at c3po@law.berkeley.edu.