Co-sponsored events have included a forum on “The Experience of Veterans in American Society” with James Wright; a Constitutional Day event on “Technology, Democracy, and the Law” featuring Steven Usselman; and a panel on “Courts, Politics, and the Media,” with Linda Greenhouse. Sharia in the West? What Place for Religious Legal Systems in America and Other Democracies 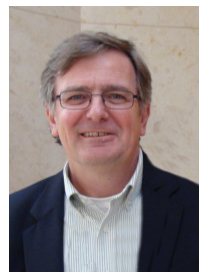 Technology, Democracy, and the Law 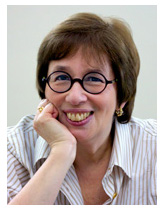 The Mystery of Guantanamo Bay 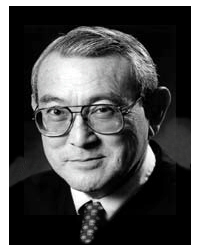 The War on Terror and the Rule of Law

Honorable A. Wallace Tashima
US Circuit Judge, US Court of Appeals for the Ninth Circuit