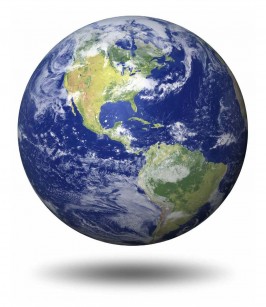 Ocean and Coastal Management in Barbuda

Dr. Kathryn Mengerink
Environmental Law Institute
Co-sponsored with the Center for Law, Energy, and the Environment

Environmental Policy, Native Rights, and Resources Management in the Arctic

The Climate Change Crisis and Its Impact on the Pacific Islands

Climate Change and the Energy Crisis:  Lessons from History

Nuclear and Military Activities in the Oceans

Moving Toward Stringency in Emissions Trading: The Problem of Slack Caps

Can the Common Law Protect the Global Commons?

“Ocean Communities in Conflict: Heartbreaking Lessons from the Battle Over Marine Protected Areas in Hawaii,” April 4, 2005

“The Political Economy of Sustainable Wildlife Management: The Vicuna of the High Andes,” April 30, 2003