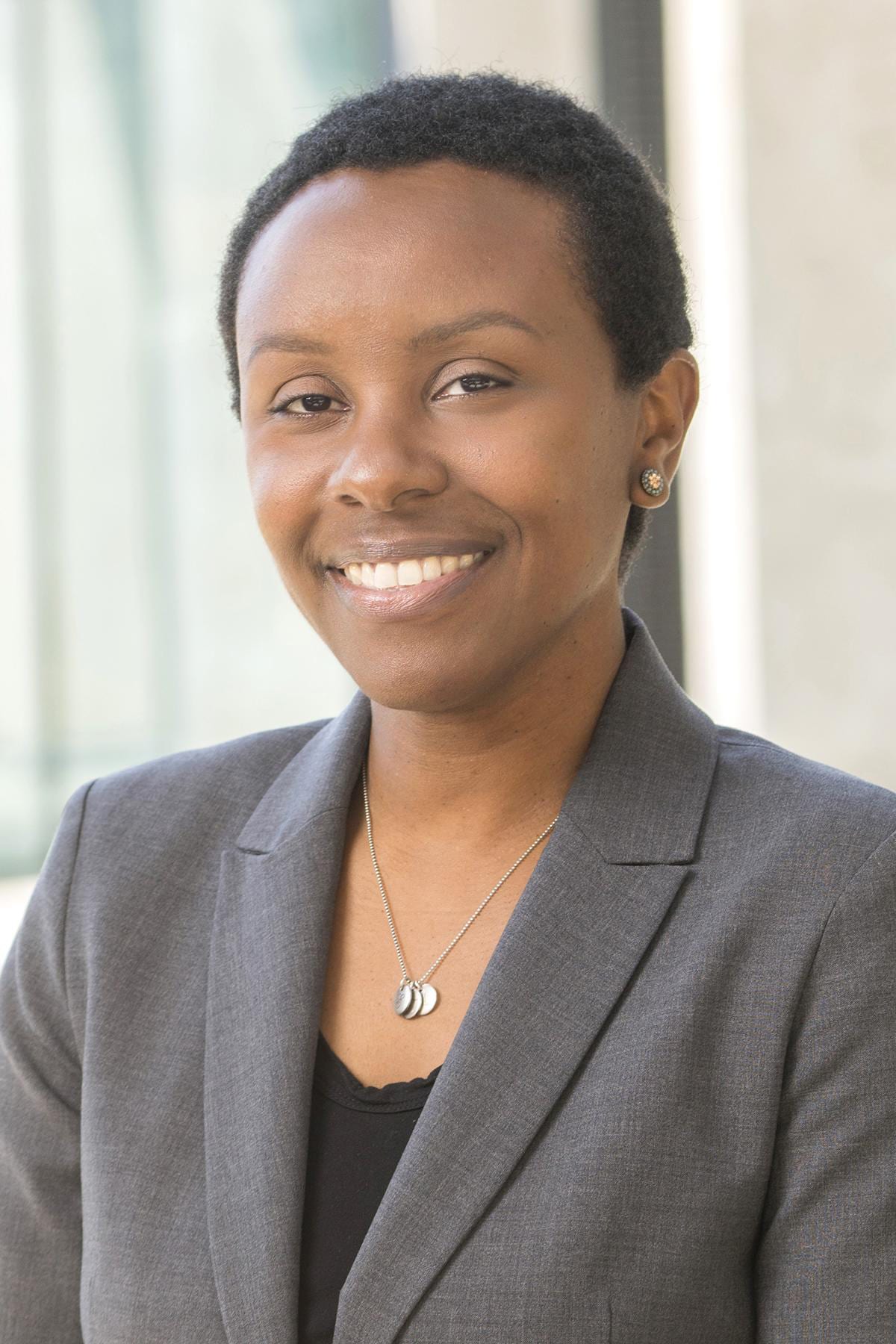 Abbye Atkinson’s research focuses on the law of debtors and creditors as it affects economically disenfranchised communities. Her work examines how certain legal institutions—such as consumer bankruptcy—that were created with the purpose of improving economic health do not attend to and may actually exacerbate existing inequalities experienced by economically disenfranchised groups. Her recent work has explored structural inequality in the Bankruptcy Code, and whether and how bankruptcy law might serve as a back-stop against debt that results from social problems such as intractable mortgage discrimination and policing for profit. Her work is forthcoming in the Stanford Law Review and has been published in the Vanderbilt Law Review, the Arizona Law Review, and the Michigan Journal of Race and Law.

Before joining Berkeley Law, Atkinson was a Thomas C. Grey Fellow and Lecturer in Law at Stanford Law School and the Reginald F. Lewis Fellow at Harvard Law School.  Previously she worked as an associate attorney in the San Francisco office of Gibson, Dunn & Crutcher, and she served as a law clerk to the Honorable Ronald M. Gould of the United States Court of Appeals for the Ninth Circuit and for the Honorable Marilyn Hall Patel of the United States District Court for the Northern District of California. She graduated cum laude from Harvard Law School and earned her undergraduate degree from the University of California, Berkeley. Prior to attending law school, she worked as a special education teacher in California public schools.

At Berkeley, Atkinson teaches Contracts and a seminar on Debt, Discrimination, and Inequality. 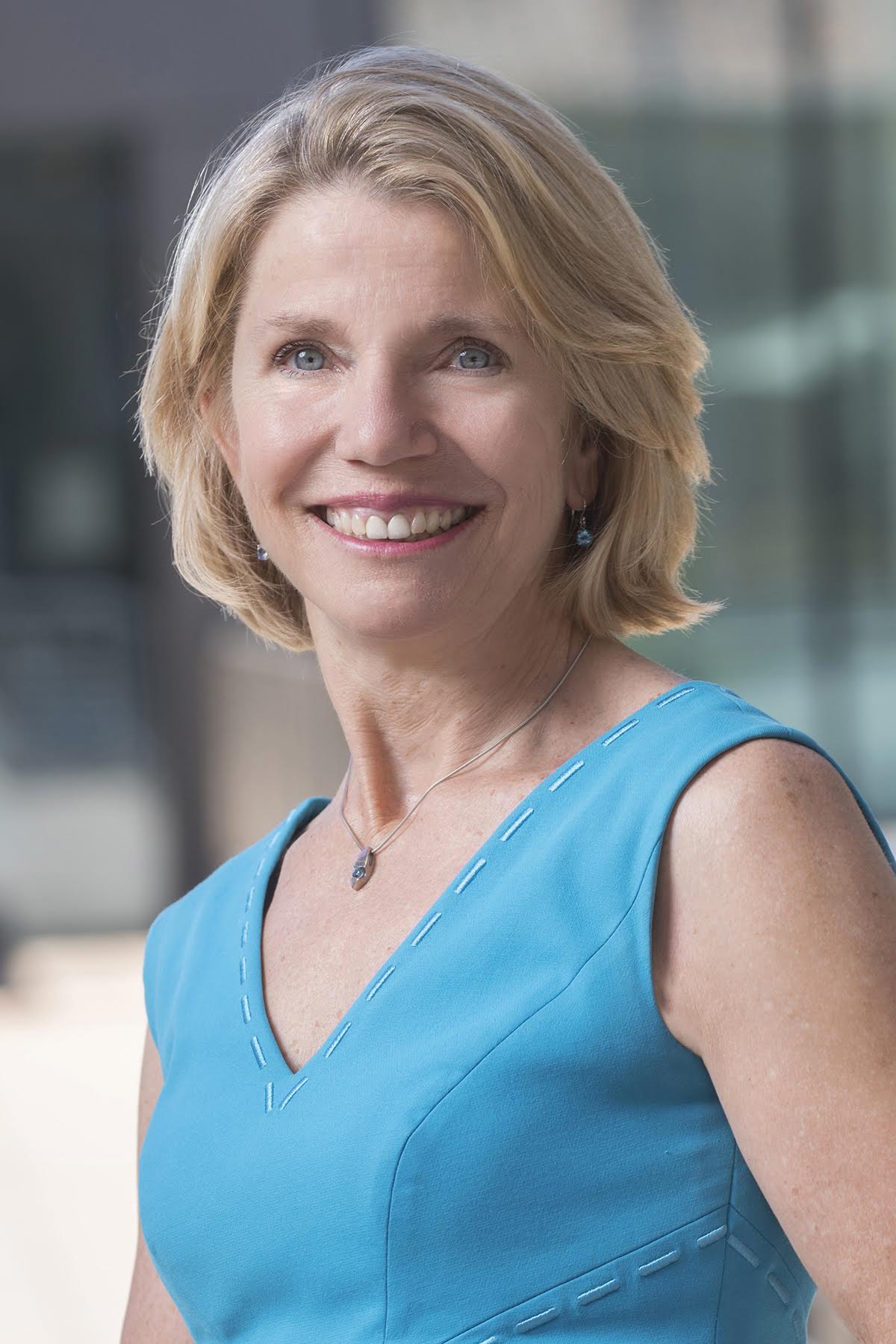 Catherine Fisk joined the Berkeley Law faculty as the Barbara Nachtrieb Armstrong Professor of Law in 2017. She was Chancellor’s Professor of Law and a member of the founding faculty of the University of California, Irvine Law School from 2008 to 2017.

Fisk is the author of five books and scores of articles. Her recent books include Writing for Hire: Unions, Hollywood, and Madison Avenue (Harvard University Press 2016), and two casebooks: Labor Law in the Contemporary Workplace (2d ed. West, 2014) and The Legal Profession (West 2014). She is also the author of Working Knowledge: Employee Innovation and the Rise of Corporate Intellectual Property, 1800-1930 (UNC Press 2009), which won two book prizes of the American Historical Association and the American Society for Legal History. Her recent articles cover a wide range of subjects including police unions, the history and current experiences of unionized writers in the entertainment industry, labor protest and the First Amendment, the governance of worker center and labor unions, class action employment claims, and the theory and methods of sociolegal history. Her current book project, a legal history of lawyers for the labor movement in the mid-twentieth century, examines the challenges faced by lawyers and labor unions as the courts and Congress steadily increased restrictions on labor protest between 1940 and 1990.

Prof. Fisk received an AB from Princeton University, JD from UC Berkeley School of Law, and LLM from the University of Wisconsin. After graduating from law school at UC Berkeley, Fisk clerked on the United States Court of Appeals for Judge William Norris. Michelle Fang serves as Vice President and Chief Legal Officer at Turo, the global leader in peer-to-peer car sharing. She has supported the business’s rapid expansion in the USA, Europe, and Canada since joining the company in 2015. Michelle’s passion for online marketplaces started when she joined eBay in 2006, where she experienced the sense of community and purpose that marketplaces offer. During her 9-year tenure at eBay, Michelle served in a number of leadership positions, including Head of Global Intellectual Property, Head of North American Litigation, and most recently, General Counsel of StubHub. Prior to her marketplaces career, Michelle worked in-house as a lawyer at NBC Universal and at the Quinn Emanuel law firm. Michelle is a graduate of UC Berkeley School of Law and UCLA.

Michelle is a passionate advocate for diversity and inclusion in the legal profession. In 2019, Michelle founded General Counsel for Law Firm Diversity, which released a letter signed by over 240 GCs and CLOs encouraging law firms to further embrace diversity and inclusion.  She is also a founding member of The Law in Technology Diversity Collaborative, which united Bay Area tech companies to offer diverse first-year law students with employment and mentorship opportunities. Michelle serves as a Corporate Counsel Advisor to the Federal Bar Association’s Special Task Force on Diversity. In 2019, she was named one of the 50 Most Powerful Women in Technology (National Diversity Council), General Counsel of the Year (Corporate Counsel: Women, Influence, & Power in Law Awards), Global General Counsel of the Year (Association of Corporate Counsel), Global Gender Diversity Lawyer of the Year (Chambers & Partners), and General Counsel Powerlist (Legal 500). The Recorder named Michelle as one of the California Women Leaders in Tech Law and the Financial Times of London profiled Michelle as one of the Five Top Fast Mover GCs. 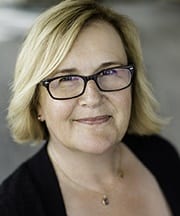 Partner | Chair of the Board Corporate

Katharine (Katie) Martin is chair of Wilson Sonsini Goodrich & Rosati’s board of directors and a partner in the firm’s Palo Alto office, where she practices corporate and securities law. Katie previously served as a member of the Policy Committee and as the leader of its business law department.

Katie joined Wilson Sonsini Goodrich & Rosati in 1999, after 12 years at Pillsbury Madison & Sutro LLP, where she was a partner. She is a frequent speaker on corporate and securities law, corporate governance, and mergers and acquisition topics, presenting at such venues as PLI, Corporate Board Member, and the SEC Institute. 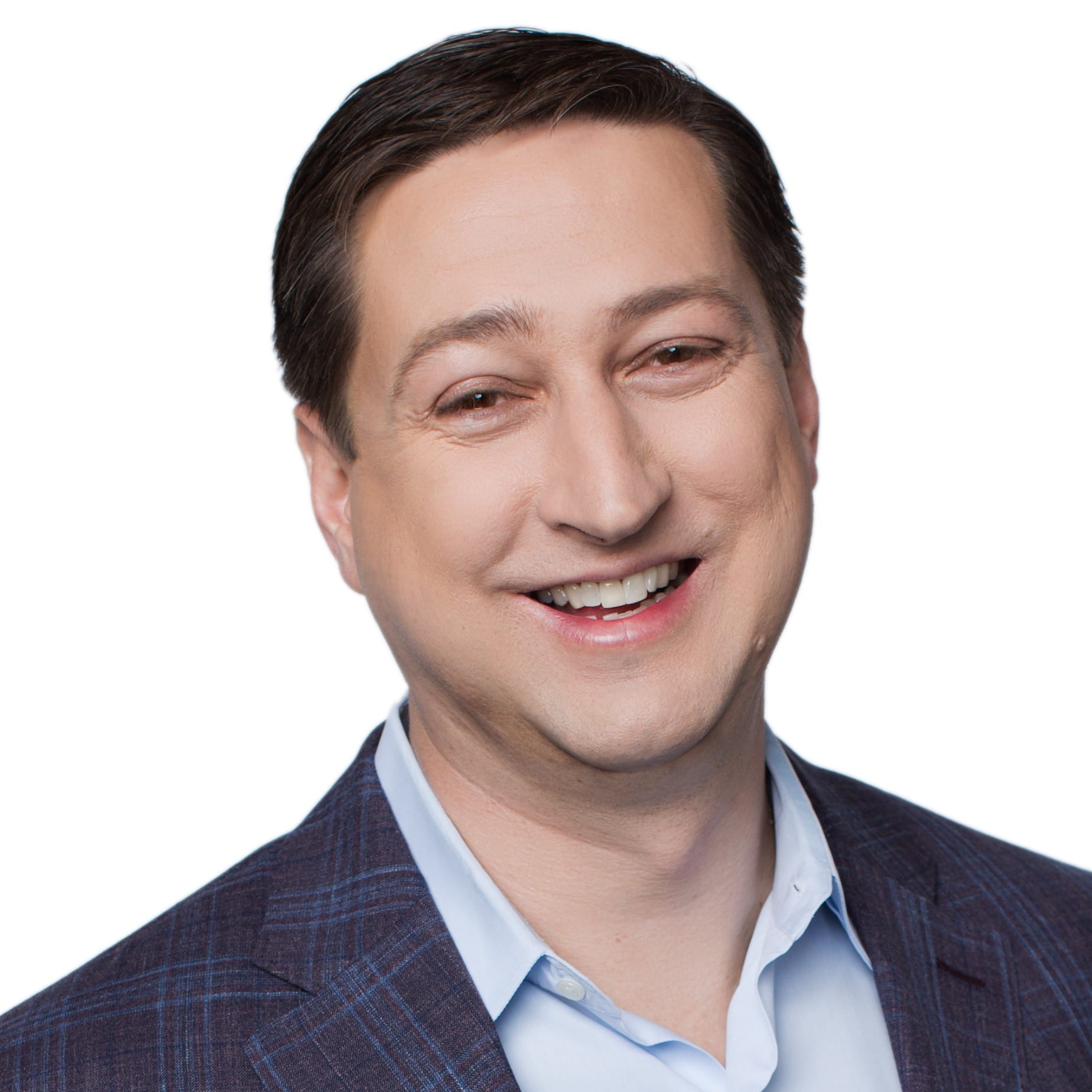 Brian Wheeler is the General Counsel and Managing Partner of SoftBank Investment Advisers, which manages the SoftBank Vision Fund. He has over 17 years of international legal experience.

Mr. Wheeler received a BA with honors from the University of Chicago and JD from New York University School of Law where he was a Robert McKay Scholar. He is admitted to the bar in both New York and California.