In addition to financial support, Public Interest Scholars are welcomed into a cohort of Scholars and benefit from mentorship from public interest staff and faculty. At the same time, Scholars find themselves among many others–students, faculty, and staff alike–who are deeply committed to public interest lawyering. Berkeley Law’s public interest landscape and community reaches every corner of the law school.

With the Public Interest Scholars Program, Berkeley Law hopes to reduce the financial barrier law school students face when deciding whether to pursue public interest legal careers after graduation. There is no post-graduation “qualifying employment” requirement nor any obligation to repay the scholarship should a Scholar not enter a public interest position; we understand that there are many ways to work to advance and increase access to justice.

To be considered for the Public Interest Scholars Program, J.D. applicants should indicate their interest in the scholarship in the application and make sure their materials represent their interest, experience, and commitment to the field.

Nora (she/her) grew up in Montclair, New Jersey. She graduated from Brown University in 2017 with a BA in development studies and a focus on movements for reproductive rights in Latin America.
After graduating, Nora moved to Washington, DC and participated in the Avodah Jewish Service Corps, working as a legal assistant and volunteer coordinator at the Capital Area Immigrants’ Rights (CAIR) Coalition, an organization providing legal services to people in immigration detention in the DMV region. Nora spent the last three years working on women’s health and rights policy and advocacy at the Center for American Progress (CAP), where she was also an active member of the CAP Employees Union, serving as President and Head of Negotiations.
Nora is also a modern and contemporary dancer and an abortion doula, and is passionate about pursuing a legal career rooted in the pursuit of reproductive justice. Born and raised in New York, Taylor is committed to anti-carceral, transformative, and economic justice. During her undergraduate years, she studied and organized around issues of police violence, Palestinian justice, and the prison-industrial complex. In the summer of 2018, Taylor worked with the Public Defender Service for D.C. to provide investigative support on behalf of trial attorneys’ advocacy for indigent clients. The following year, she interned for Legal Services for Prisoners with Children in Oakland, where she organized with incarcerated people and their loved ones.

These experiences animated Taylor’s interest in legal work that challenges the injustices of the carceral state, while also imagining responses to harm beyond it. Taylor graduated magna cum laude in 2020 from the University of Chicago with a B.A. in Political Science. Her undergraduate thesis, supported by the Pozen Center for Human Rights, investigated how the National Prison Strike of 2018 offers an alternative interpretation of Foucauldian theories of freedom. Most recently, Taylor received an MSc in Criminology from the University of Oxford. Her dissertation explored the policing of social movements during the 2021 George Floyd uprisings. At Berkeley Law, Taylor is excited to work at the intersection of movement lawyering and anti-carceral practice. In her free time, Taylor loves to go on walks without a destination, cook vegan meals for her friends, and re-read essays by Lauren Berlant. 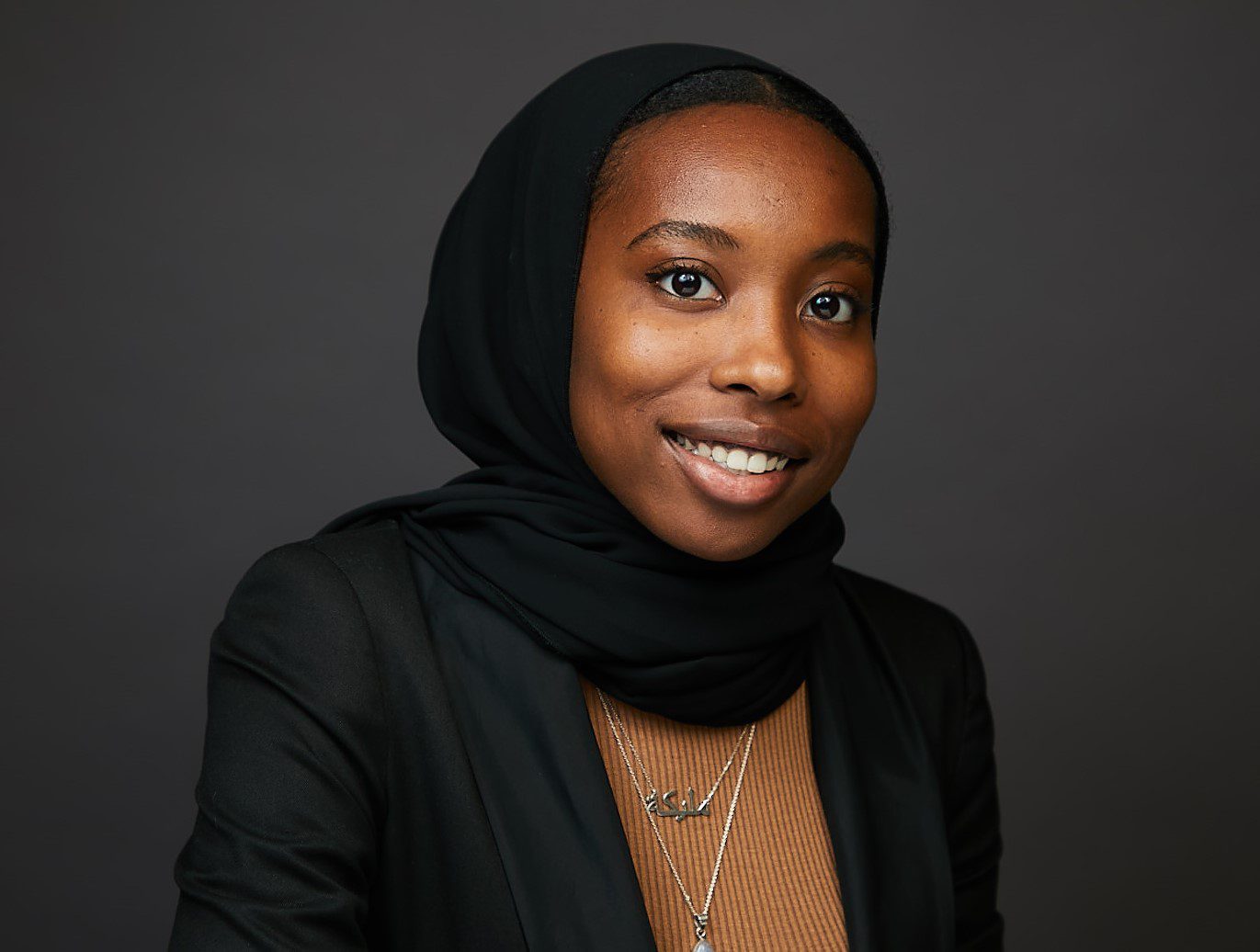 After graduation, Jamilah worked at the Manhattan District Attorney’s Office as a paralegal in the Alternatives to Incarceration Unit and as a member of the Equity & Social Justice Advisory Board. In 2019 & 2020 Jamilah was a Beyond the Bars Fellow at Columbia University’s Center for Justice where she learned about community organizing and abolitionist theory. Before moving to Berkeley, Jamilah did community organizing and defund policing work in Brooklyn, NY as a member of Democrat Socialists of America.

Jamilah’s interests in law stem from her family’s experience with the criminal justice system, and she intends to use her law degree to help Black and Brown communities avoid the disproportionate effects of prisons and policing in America. Kevin grew up in Skagit County, Washington before moving to Los Angeles to study linguistics and Arabic. He later moved to the Bay Area to work in the field of automatic speech recognition. In 2014, Kevin founded an international organization that provides direct assistance to beleaguered queer and trans people in the Middle East and North Africa. He is also involved in non-electoral political organizing in the East Bay, particularly in the area of tenants’ rights.

Kevin is interested in interrupting cycles of trauma that harm ourselves and our society. At Berkeley Law, he’s curious to explore the systems that allow human rights violations to flourish in the United States.

Kevin is a passionate birdwatcher and documents his birding exploits on Instagram @kevbirds. Recently, he was very excited to record a Phainopepla on Mount Diablo. 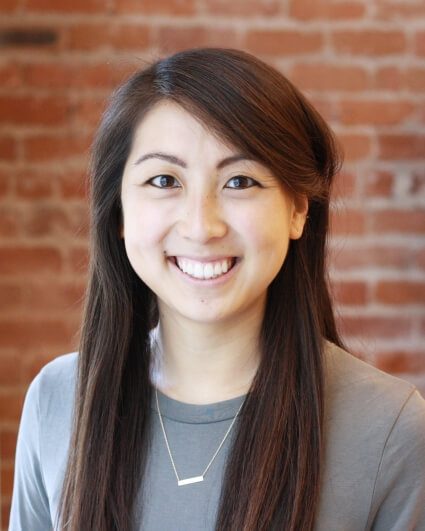 Amanda Young (she/her/hers) is a proud Bay Area native and is excited to continue local advocacy at Berkeley Law. Most recently, she worked as an Organizer and Program Associate at the ACLU of Northern California. At the ACLU, she organized with the gender, sexuality, and reproductive justice team, leading campaigns to protect reproductive and LGBTQ health care from religious restrictions, and working with labor organizers to pass local and statewide paid leave policies. Additionally, she managed an organizing and racial justice training program for young BIPOC leaders in the Central Valley.

Prior to joining the ACLU, Amanda worked at the Legal Aid Association of California in Oakland, advocating for increased legal aid funding. Before LAAC, she was an AmeriCorps fellow at Healthy Start of Southern Oregon, a national infant mortality prevention program, and also worked in Washington D.C. as a health care policy analyst.

Amanda graduated with highest honors from Duke University with an A.B. in Public Policy and a minor in Arabic.

Outside of school, Amanda serves on the board of New Leaders Council- San Francisco. She also enjoys trail running, reading astrological charts, teaching mindfulness and meditation, and baking many types of pastries.