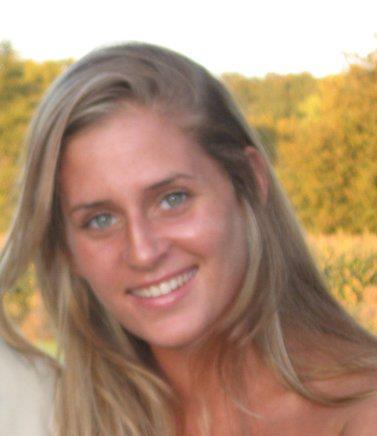 Talia is a doctoral student at UC Berkeley School of Law, where she studies the intersection of law, society and technology. Her research interests relate to the legal functioning of technology and its impact on legal norms and institutions.

Her dissertation is focused on the role of collaborative information communication as an alternative justice system. Specifically, Talia studies the phenomena of shaming on social media and how it is played out as a new mechanism of social control.

She previously received her LL.B. from the Hebrew University of Jerusalem and a holds an LL.M. from both the Université Jean Moulin, Lyon 3 and Berkeley Law. Prior to studying at Berkeley she interned for the Israel State Attorney’s Office, and worked on Google Israel’s legal team.

Schwartz, T. Cyber-Utopianism versus Cyber-Skepticism: The Role of Technology in Promoting Civic Engagement and Democracy – Turkey as a Case Study (under peer-review)