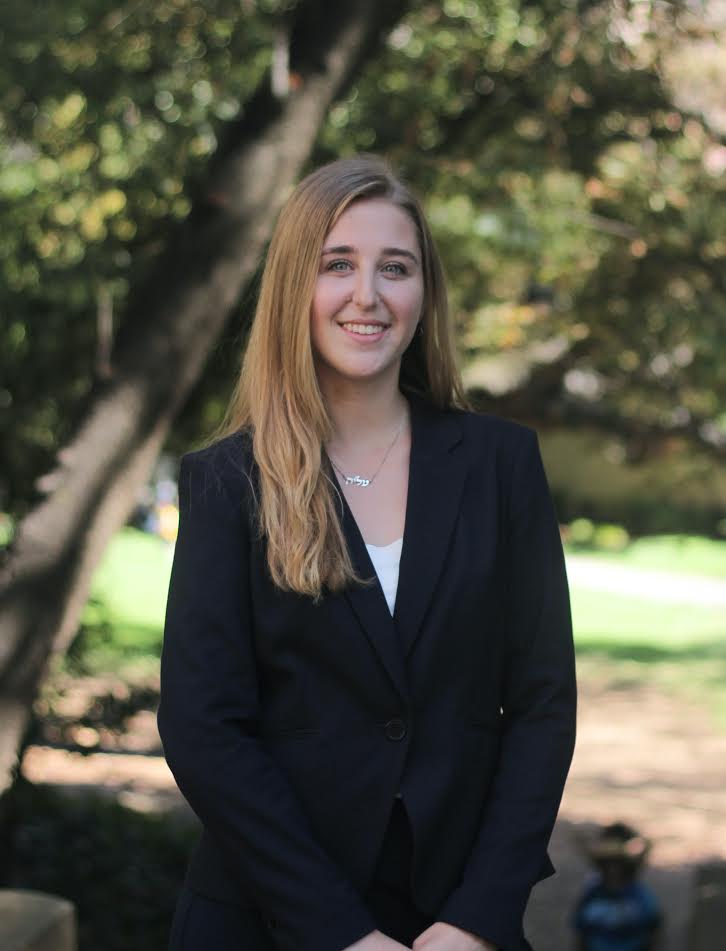 Talia Harris, Class of ‘22, has been a fellow at the Helen Diller Institute for Jewish Law and Israel Studies since early 2020. She is a political science major and has held internships at the U.S. House of Representatives, Superior Court of California, and most recently, the U.S. Department of State in the Near East Affairs Bureau. In addition to her role as an Undergraduate Fellow, Harris also works for the Helen Diller Institute and the Berkeley Center on Comparative Equality and Anti-Discrimination Law as a work-study. After graduating, Harris intends to apply to graduate programs in public policy or international affairs.

What have you enjoyed most about your experience as an undergraduate fellow?

I’ve really loved the intimate conversations that fellows often have with professors during our fellowship meetings. The Institute regularly sponsors visiting professors from Israel from a variety of academic fields, so it’s really interesting to hear about ideas I wouldn’t normally encounter in my political science classes. It’s also such a cool thing to be able to ask professors questions about their work in a comfortable and casual environment. I don’t think I could have gotten these types of opportunities anywhere else.

Another really unique thing that I’ve enjoyed is that fellows get to create events about whatever we are interested in. For the past year, I have been working on a series of events exploring the intersection of Latin American and Jewish culture. With the help of a few other students, I organized a Latin and Jewish Film Series with expert professors and directors of the films as guest speakers. I feel really grateful that the Institute gives me an opportunity to explore my own interests and create programming tailored to them.

In your opinion, what does the Institute add to the conversations about Israel and Jewish topics at Cal?

The Institute is not at all centered on Israel activism, but rather holds an academic space to discuss issues related to Israel and Jewish law and identity. The staff at the Institute really encourage students to build informed and nuanced perspectives about Israel and the Middle East by bringing in a variety of speakers from many different academic disciplines who hold a diverse set of viewpoints. They are sure never to push a certain agenda, but rather let students learn from experts in the field of study and form their own opinions.

I think it’s also worth noting that our group of fellows is really diverse. We have Jews and non-Jews from all backgrounds and political persuasions. Having different viewpoints present in discussions also allows for a layer of nuance in the fellowship itself.