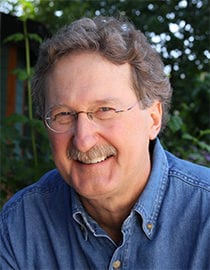 President Joe Biden issued an executive order in February aimed at reunifying families separated while trying to migrate into the United States, but it’s unclear how to do that. In a recent article in Science, Human Rights Center Faculty Director Eric Stover and his co-authors propose creating a DNA database — which has been successful in identifying remains of missing people — to make the task easier in the many instances where separations happen, including wars and natural disasters.