The Miller Institute is hosting a reception to welcome incoming JD, LLM, and JSD students interested in international law. Students will have the opportunity to meet members of the international law faculty, international law student groups, such as the Berkeley Journal for International Law and the Boalt Hall Committee for Human Rights.

The Miller Institute-American Society of International Law (ASIL) Student Fellow is awarded funding to attend the ASIL Annual Meeting in Washington, DC, the largest and most important gathering each year of international law practitioners, policymakers, and scholars. The ASIL Annual Meeting regularly features lectures and panels made up of the world’s most eminent international lawyers, including many Berkeley Law faculty and alumni/ae. Attending the meeting is an unparalleled opportunity for students to expand their knowledge and build their network.

The 2016 ASIL Annual Meeting on “Charting New Frontiers in International Law,” will be held in Washington DC from March 30-April 2. This year we will be able to fund one student from the JD Program and one student from the LLM or JSD Program. Applicants must be available to travel during the Annual Meeting dates. The application period is October 1-31 and the winner will be notified by Thanksgiving (November 26). 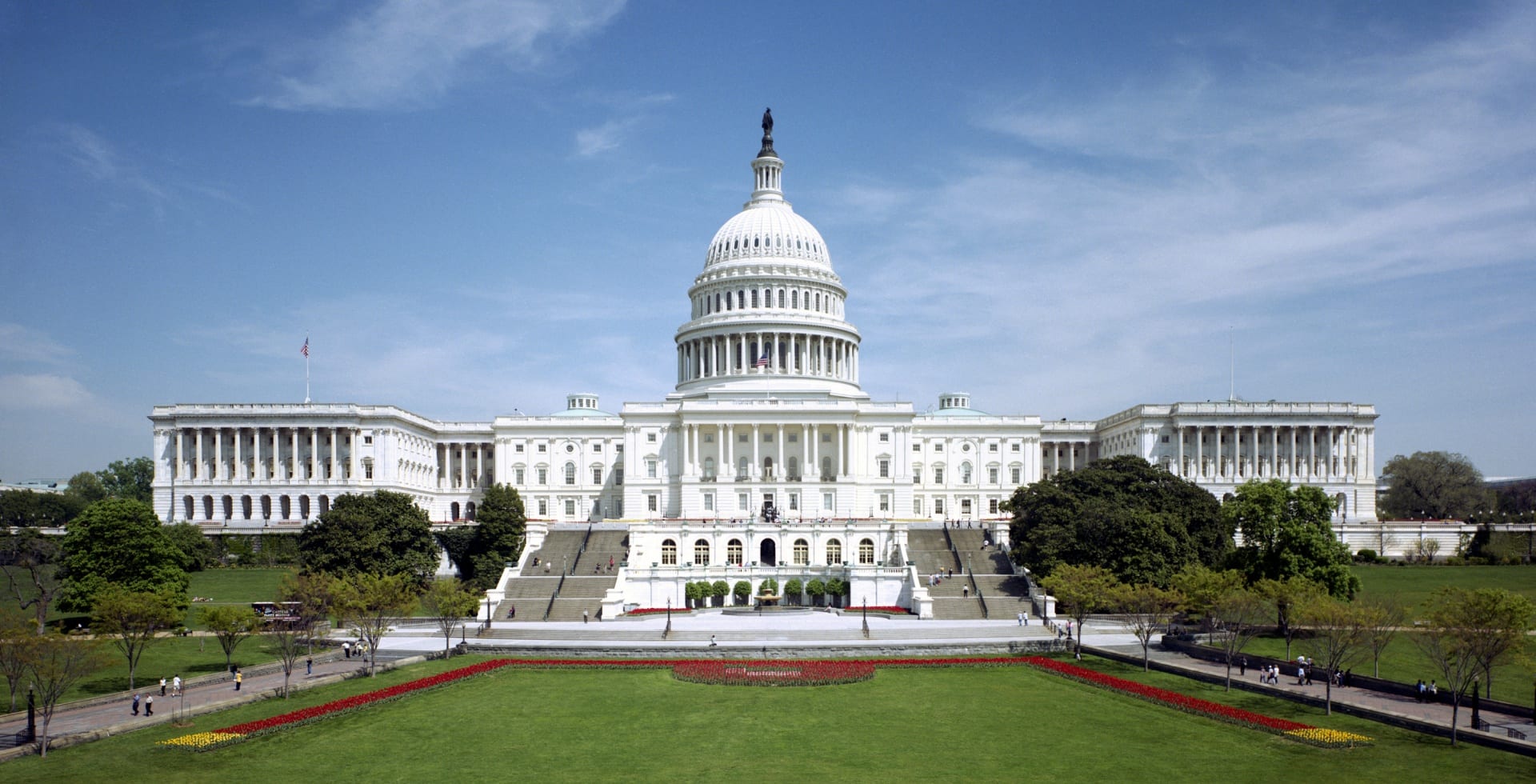 “Do You Have A Plan For Saving The World? Ben Ferencz Does”

lunch will be served on a first-come/first-served basis

Co-sponsored with the Human Rights Center, the International Human Rights Law Clinic, and the Berkeley Institute for Jewish Law and Israel Studies

What if your first criminal trial was at Nuremberg? At the age of 27, Benjamin Ferencz became Chief Prosecutor for the United States in The Einsatzgruppen Case.  Now 96, he is the sole surviving Nuremberg war crimes prosecutor. He has spent his entire career working to create an effective legal response to the illegal use of armed force.  He was one of the leading figures in the creation of the International Criminal Court in 1998, and continues to advocate for justice and accountability.

Please join us for this special event. Panel on “The Syrian Refugee Crisis: Regionalism, Race, and Reform in the EU and US” Co-sponsored with the International Human Rights Law Clinic, the Career Development Office, and the Boalt Hall Committee for Human Rights

Please join us for a brown bag discussion with Paul Goodwin (’13), who will share his path to securing and building a career with the UNDP. The UNDP serves as the UN’s global development network dedicated to advocating for change and connecting countries to knowledge, experience, and resources to help people build a better life. “Fragile Democracies: Contested Power in the Era of Constitutional Courts”

Co-sponsored with the Berkeley Law Office of the Dean

light refreshments will be served

RSVP for the event here:
https://berkeleylaw.wufoo.com/forms/samuel-issacharoff-book-panel

Copies of the book will be on sale and will be signed at the event.

Professor Samuel Issacharoff of NYU School of Law will visit Berkeley Law to talk about his upcoming book, Fragile Democracies: Contested Power in the Era of Constitutional Courts. The book discusses the role of constitutional courts in establishing order and self-preservation in new democracies. More information about the book is available here.

Professor Issacharoff is the Reiss Professor of Constitutional Law at NYU School of Law. His wide-ranging research deals with issues in civil procedure (especially complex litigation and class actions), law and economics, American and comparative constitutional law, and employment law. He is one of the pioneers in the law of the political process; his Law of Democracy casebook (co-authored with Stanford Law School’s Pam Karlan and NYU School of Law’s Richard Pildes) and dozens of articles have helped create this vibrant new area of constitutional law. In addition to ongoing involvement in some of the front-burner cases involving mass harms, he served as the reporter for the Principles of the Law of Aggregate Litigation of the American Law Institute. He is a fellow of the American Academy of Arts and Sciences.