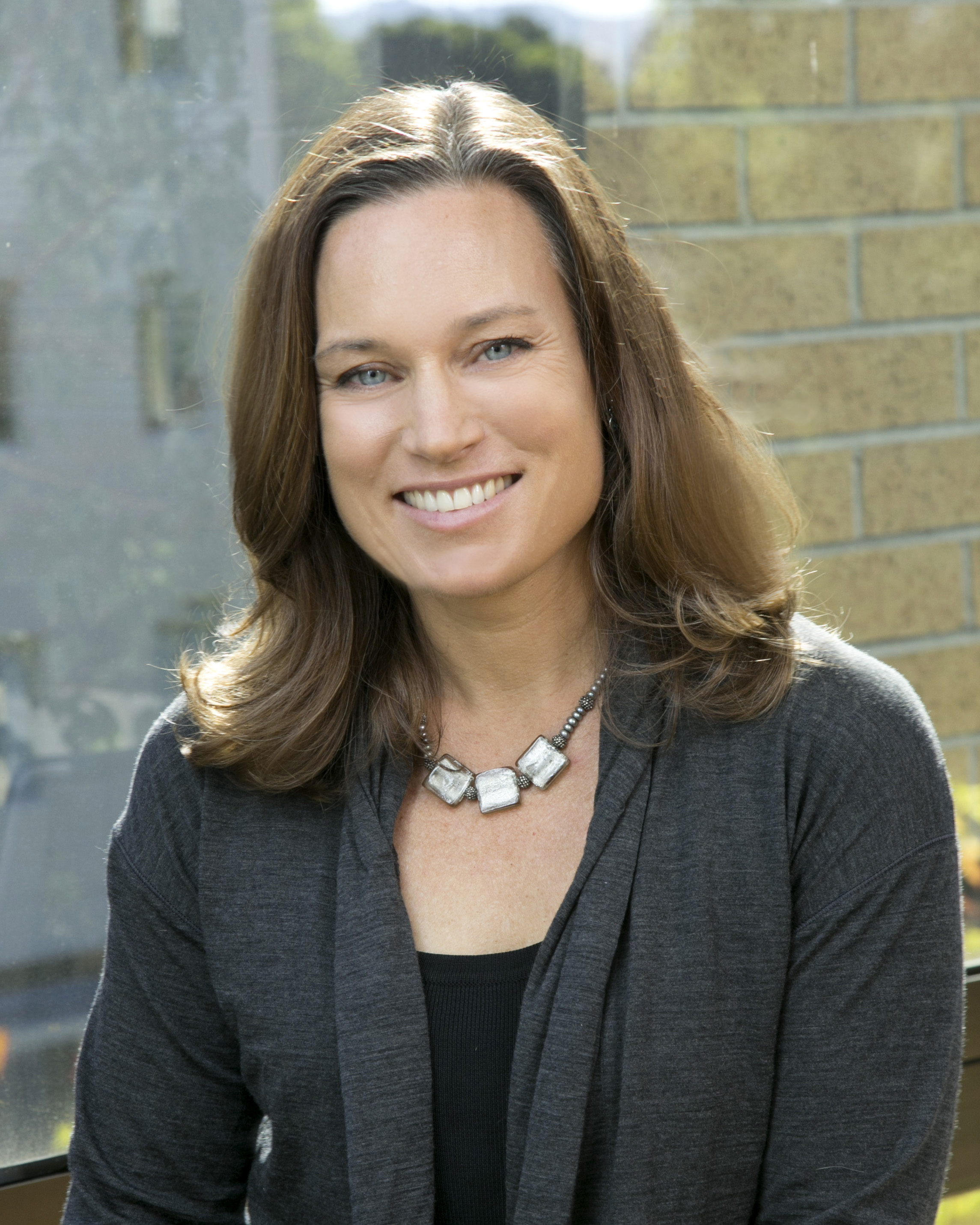 Rebecca Silbert is the Executive Director of the Chief Justice Earl
Warren Institute on Law and Social Policy at UC Berkeley Law School.
Silbert is also the lead researcher at the Warren Institute for the Ford
Foundation’s Renewing Communities project, a statewide initiative to
expand higher education opportunities and successes for Californians
with criminal records, and she directs a multi-year data driven research
project examining sources and costs of error within the California
criminal justice system. She has been with the Warren Institute since
2011. Prior to joining the Warren Institute, Silbert oversaw a
recidivism study for the San Francisco Community Corrections
Partnership, an inter-agency task force formed by the Adult Probation
Department, the Courts, the District Attorney’s Office, and the Public
Defender’s Office. From 2000 through 2009, Silbert was an Assistant
Federal Public Defender in the Northern District of California. She
earlier worked as an associate at the law firm of Keker & Van Nest, LLP
in San Francisco, and clerked for Edward N. Cahn, Chief Judge of the
United States District Court for the Eastern District of Pennsylvania.
She also worked with the Harvard Project on Schooling and Children.
Silbert graduated magna cum laude from Harvard Law School (1996) and is
a Phi Beta Kappa graduate of U.C. Berkeley (1991).