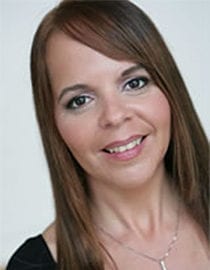 Professor Karen Carrera received her J.D. from the University of California, Hastings College of the Law in1992 and is an active member of various non-profit boards serving the community. She has received several honors and awards for her work providing legal assistance to under-served communities.