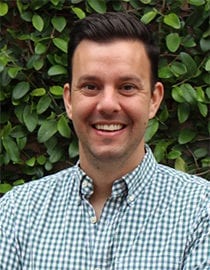 Frank serves as an Advisor to the East Bay Community Law Center (EBCLC). Frank was EBCLC’s Interim Executive Director in 2019 and was the Deputy Director of EBCLC from 2016. Prior to joining EBCLC in 2016, Frank was President of Standard Pacific Capital, a global investment management firm, and a lecturer at UC Berkeley School of Law (Berkeley Law). Frank has served in numerous capacities on several non-profit boards in the Bay Area including as Chairman of Youth Radio, Treasurer of Centro Legal de la Raza, and a member of the finance committee for St. Mary’s Medical Center Foundation. Frank received his J.D. from Berkeley Law and his B.B.A. in finance from the University of Georgia where he was a Foundation Fellow.