Prompted by an international tribunal opinion in July on the South China Seas, the participants discussed principles to decide competing territorial claims involving China, Japan, and Korea in Asia. They compared the disputes with others that Latin American nations had resolved peacefully, and sought to identify important factors that avoided a resort to force. Mayali and Yoo hope that the discussion will be the first of many that will bring together Berkeley Law faculty with their counterparts in Latin America. 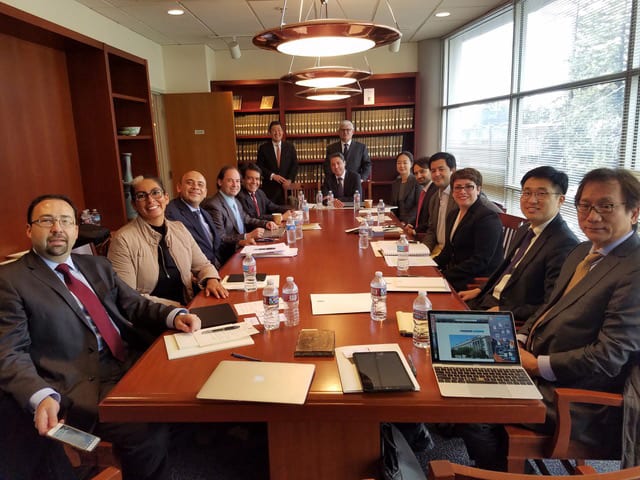